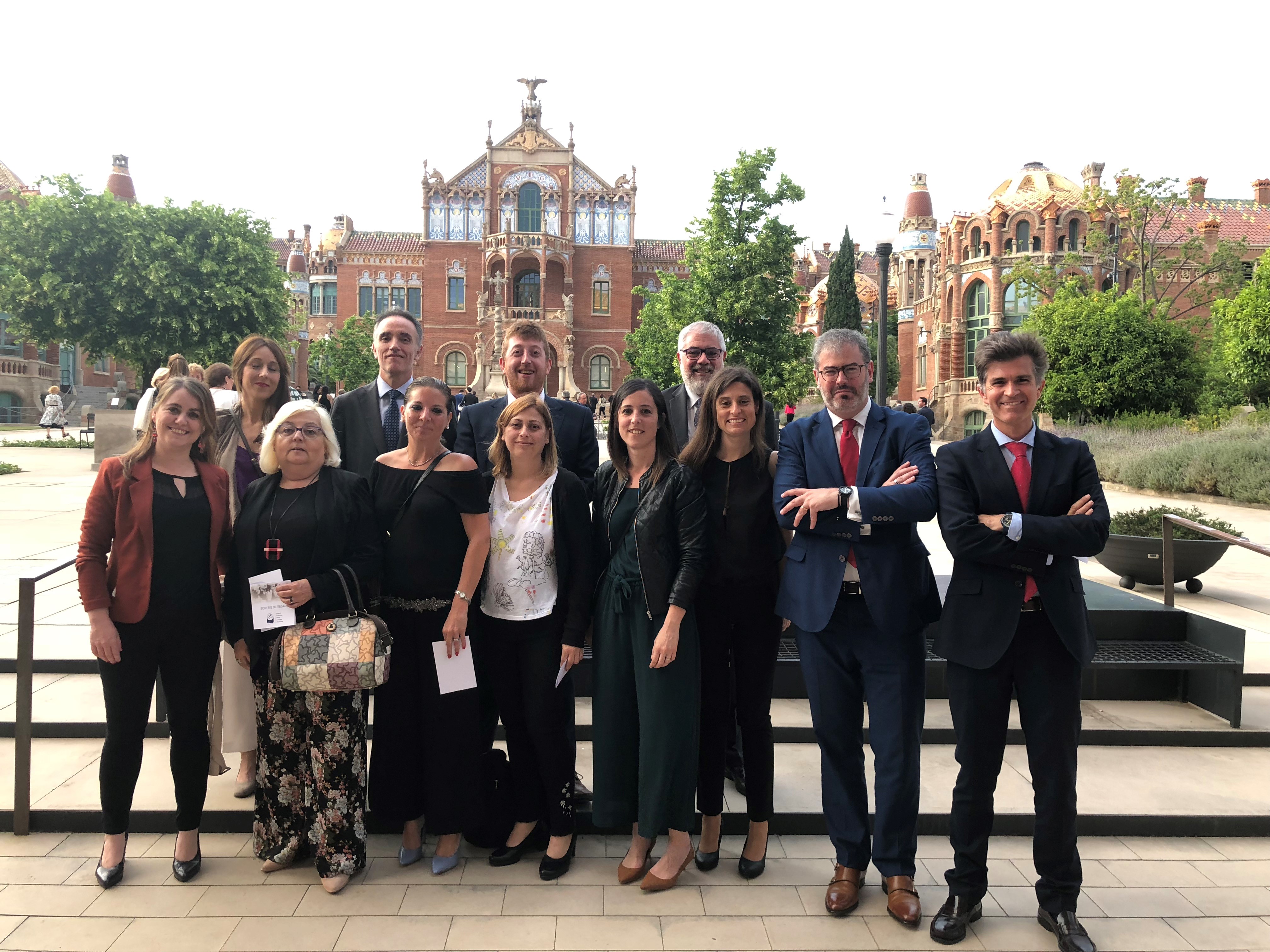 On May 29 the Foundation held a solidarity dinner at the Modernista del Hospital de Sant Pau in order to fund its projects and where TECNOTRAMIT participated as a collaborating company of the Foundation.

There were more than 300 people at the event, which was presented by the journalist Ana Boadas and featured a performance by the musician Joan Dausà. The evening raised €18.500 for children and young people with cancer and other serious illnesses and for their families.

The event was attended by some of the leading CEOs of TECNOTRAMIT, who were able to see at first hand all the activities carried out by a Foundation with whom they have been working for years.

We use cookies to ensure that we give the best user experience on our website. If you continue to use this site, we will assume that you agree.I agreeRead more