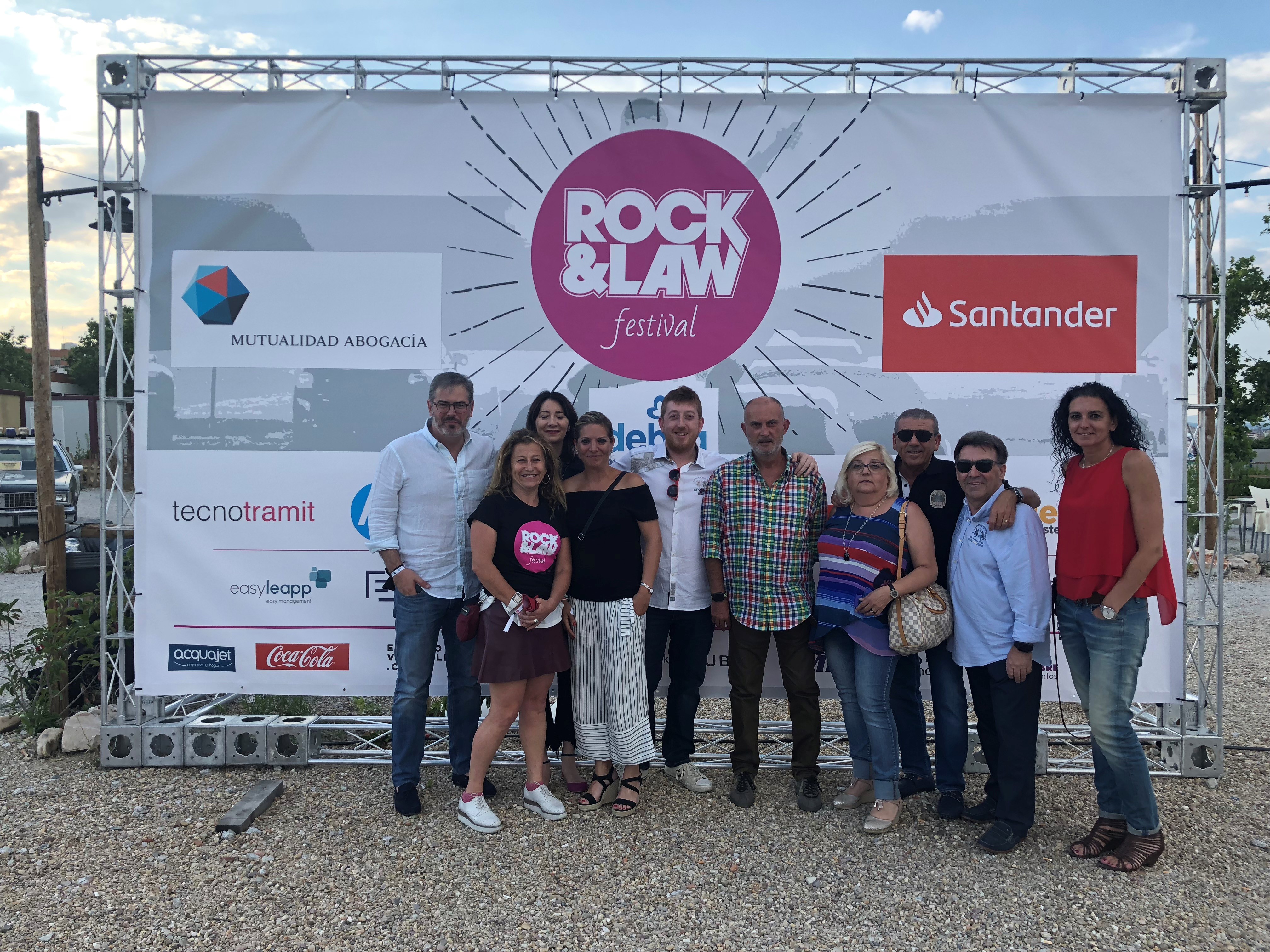 July 2018. Rock & Law. Rock & Law is an initiative that started in 2009 and was set up by a number of law offices in Lisbon in order to organize a charity concert where bands made up of members of each office would play to show solidarity. It was a success and since then they have played every year in the Portuguese capital. We discovered that lawyers, as well as being serious and very formal characters, are also people with a huge spirit of solidarity and are great performers on stage. The event enjoyed the participation of major domestic and international law firms. Given its success, it has continued ever since.

In 2010 the idea was exported to Spain, where the first concert took place in Madrid. For the 2018 version, a concert was held at the drive-in cinema Madrid Race, where TECNOTRAMIT was a leading organizer of the event. All funds raised went to the DEBRA-PIEL MARIPOSA [butterfly skin] Association.

Butterfly skin is a rare condition that is genetic, degenerative and incurable. It causes extreme skin fragility. People with butterfly skin have skin as fragile as the wings of a butterfly, meaning that any kind of contact, even slight, causes injury.

The concert was attended by several of our company’s CEOs, both from Barcelona and Madrid, led by our Managing Director, Miguel Argelich.